For the foreseeable future (since April 2020), we will be holding virtual meetings via GoToWebinar. 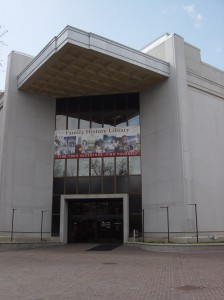 Our meetings are scheduled for the third Monday of each month beginning at 6:30pm, except for May and September, which are the second Mondays due to holidays.